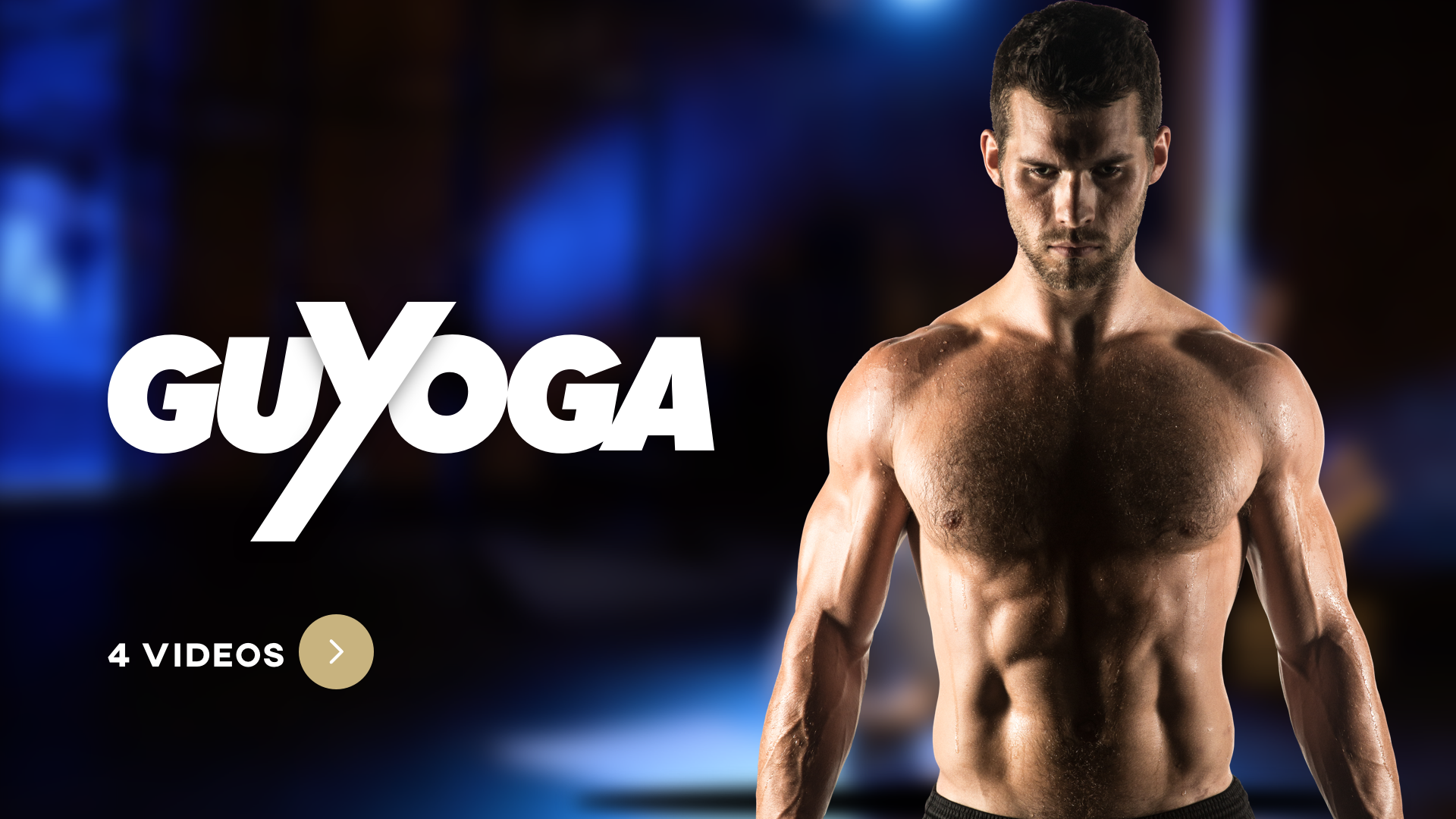 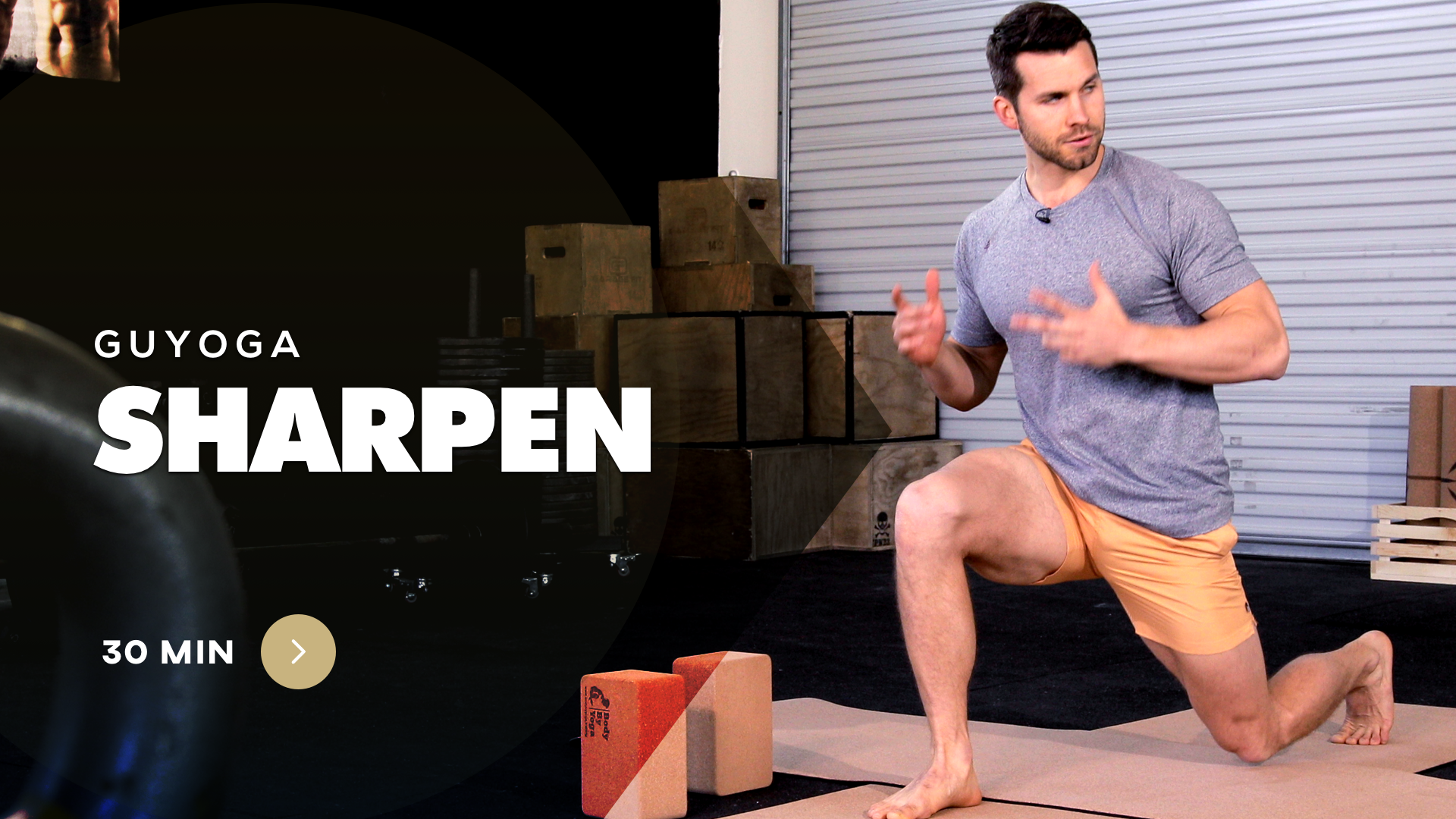 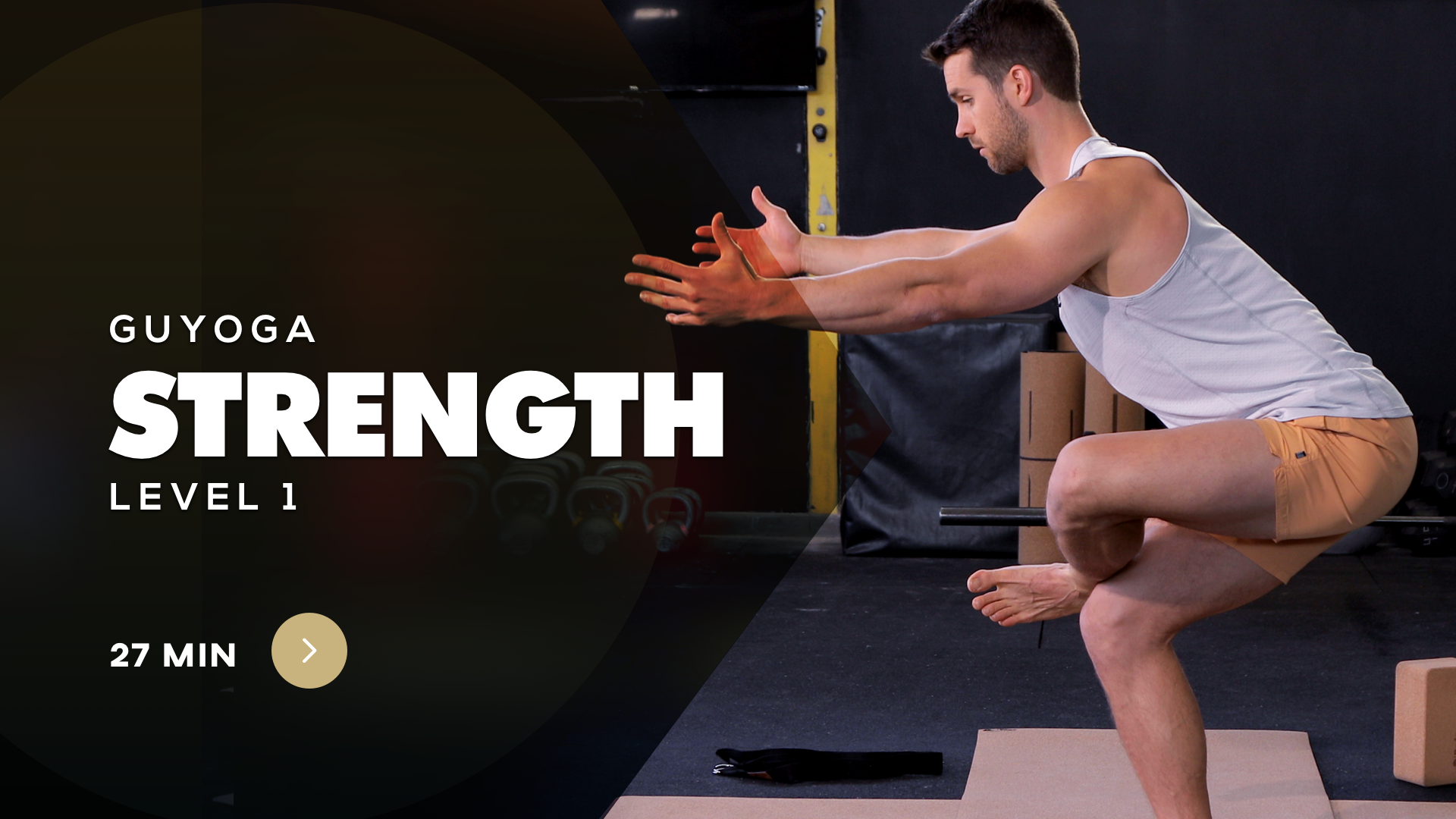 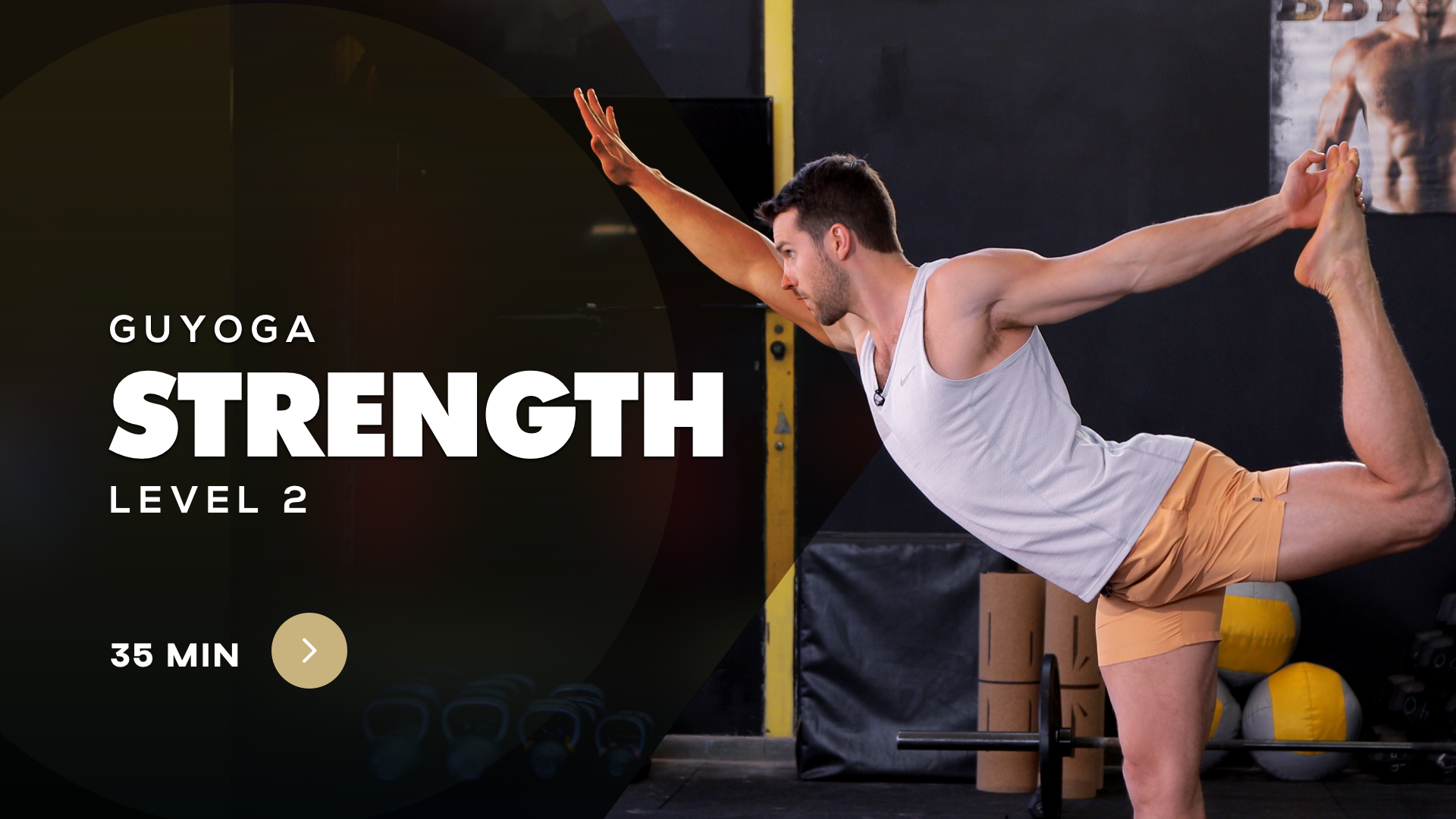 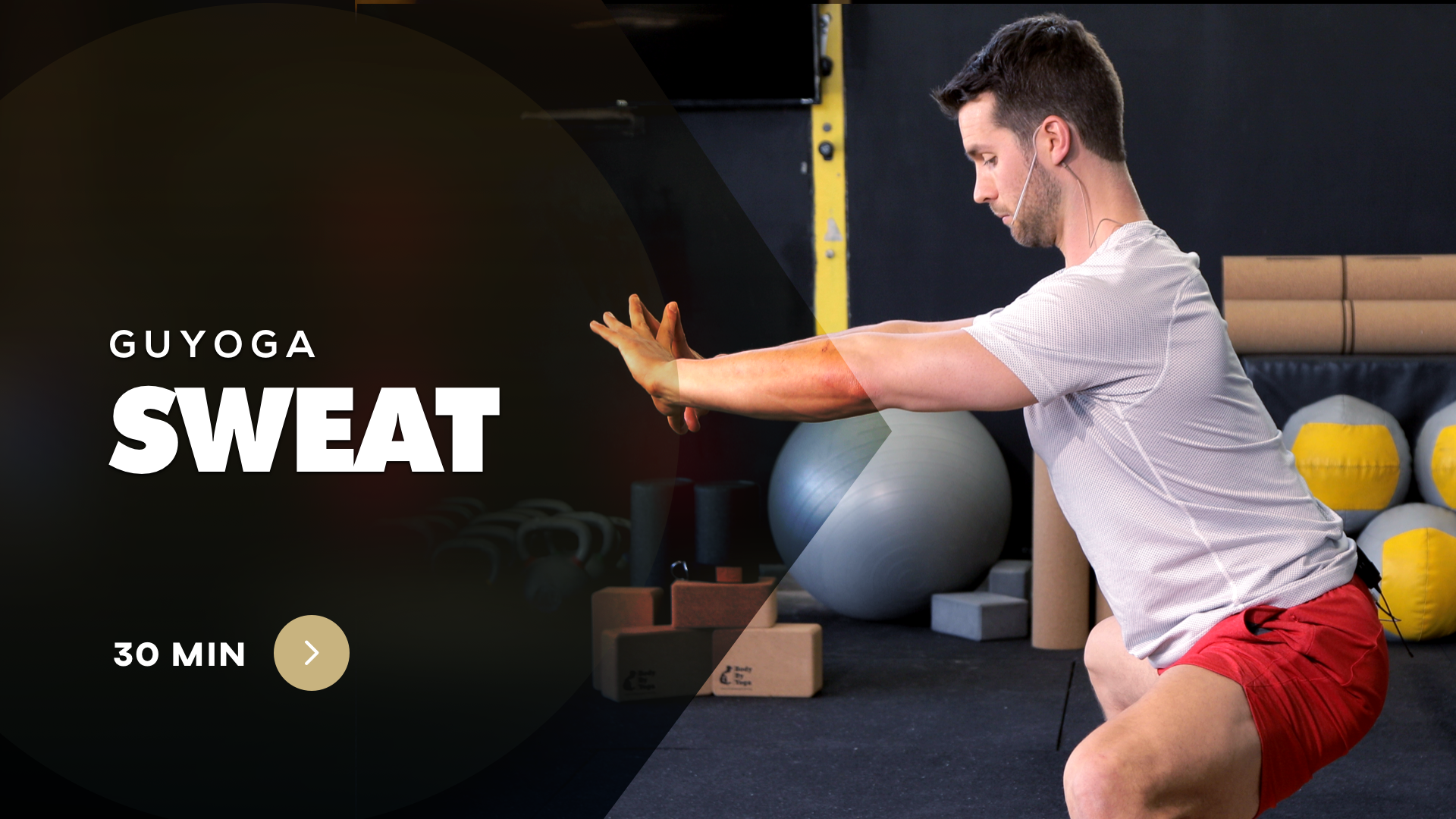 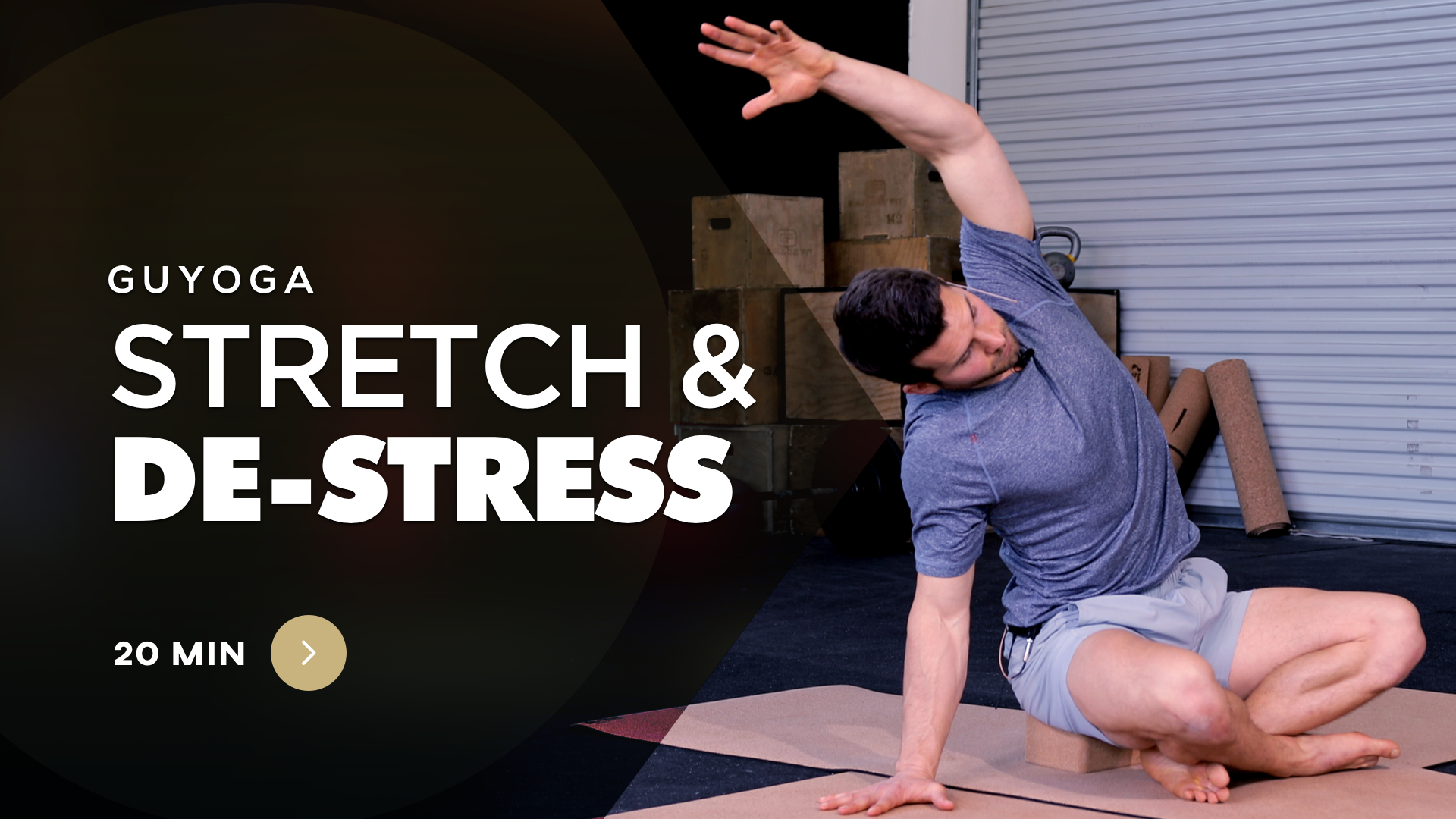 Check out this short trailer! 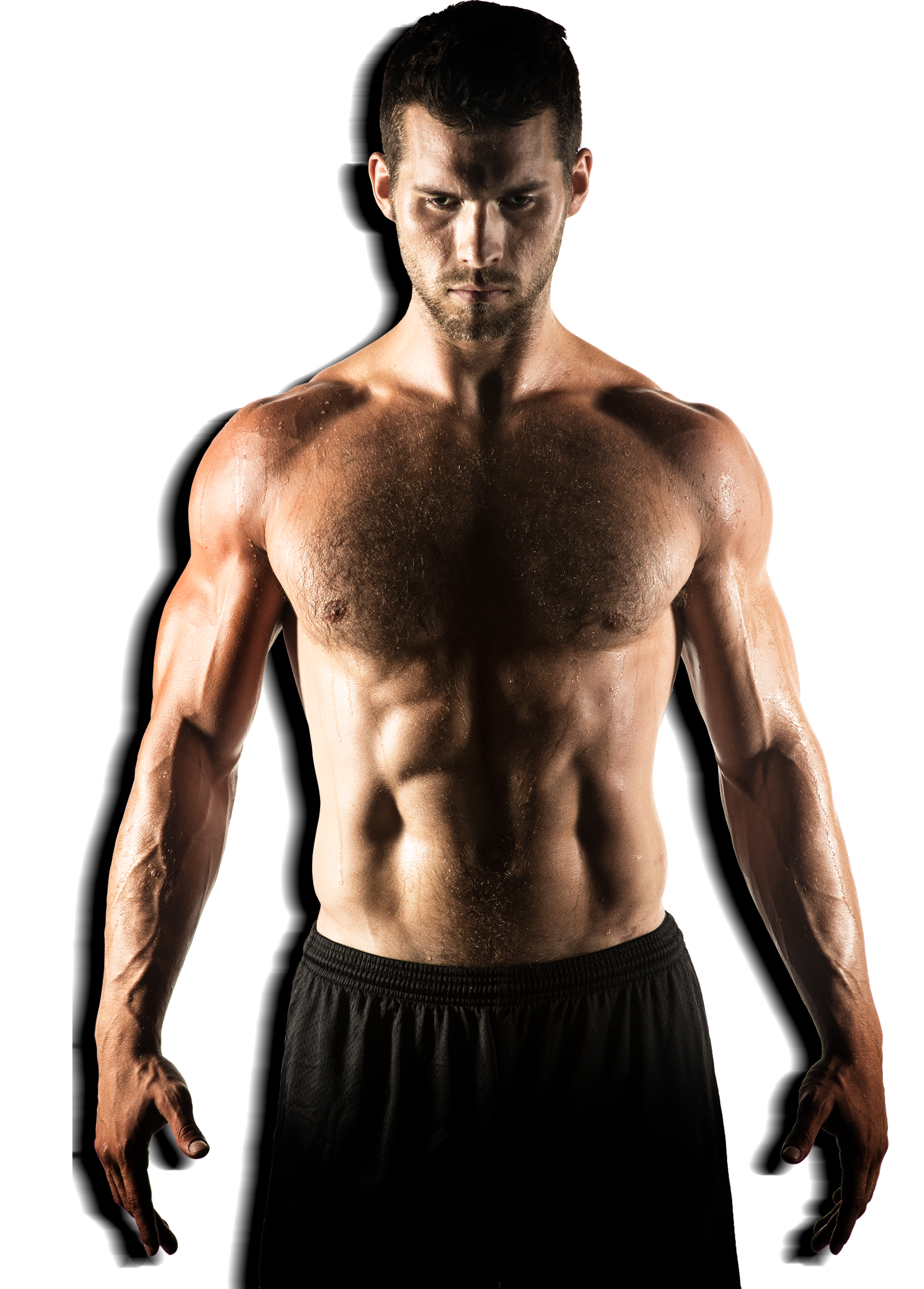 That’s why we created a yoga series that focuses on the physical benefits without all of the hymns, chants, and gongs.

And we’ll never tell you to “feel the energy.”

Our unique blend of Yoga uses a scientific, anatomy based approach that focuses on getting you results without all of the extra spiritual stuff.

It’s Yoga For The Rest Of Us.

It’s for those of us who don’t relate to the typical yoga lifestyle.

For those of us that want a great workout without words and phrases like melting heart, and be one with the universe.

It’s for those of us who have been curious about yoga, but might be hesitant to try it out in a local class.

Men & women have different bodies. Different anatomies. And they have often trained in different ways.

Men have often focused on resistance and weight training which tends to produce tight muscles, specific joint and ligament problems, and particular issues in the lower back.

Because of our different anatomies, and because men and women have often trained differently, many traditional yoga poses can be challenging, painful, and sometimes, even impossible for men.

Dean is the ridiculously ripped guy you see on all of the covers and the chief yoga beast and co-founder at Body By Yoga. One of Amazon’s top selling authors on yoga, Dean is at the forefront of the surging yoga for men movement.

In a world of yoga instructors that mostly focus on the female anatomy, we realized that traditional yoga classes often left men out.

We researched, tested, and tweaked our system with a beta group of male users.

It took nearly three years, but when we were finished, we had a complete yoga workout system for beginners. 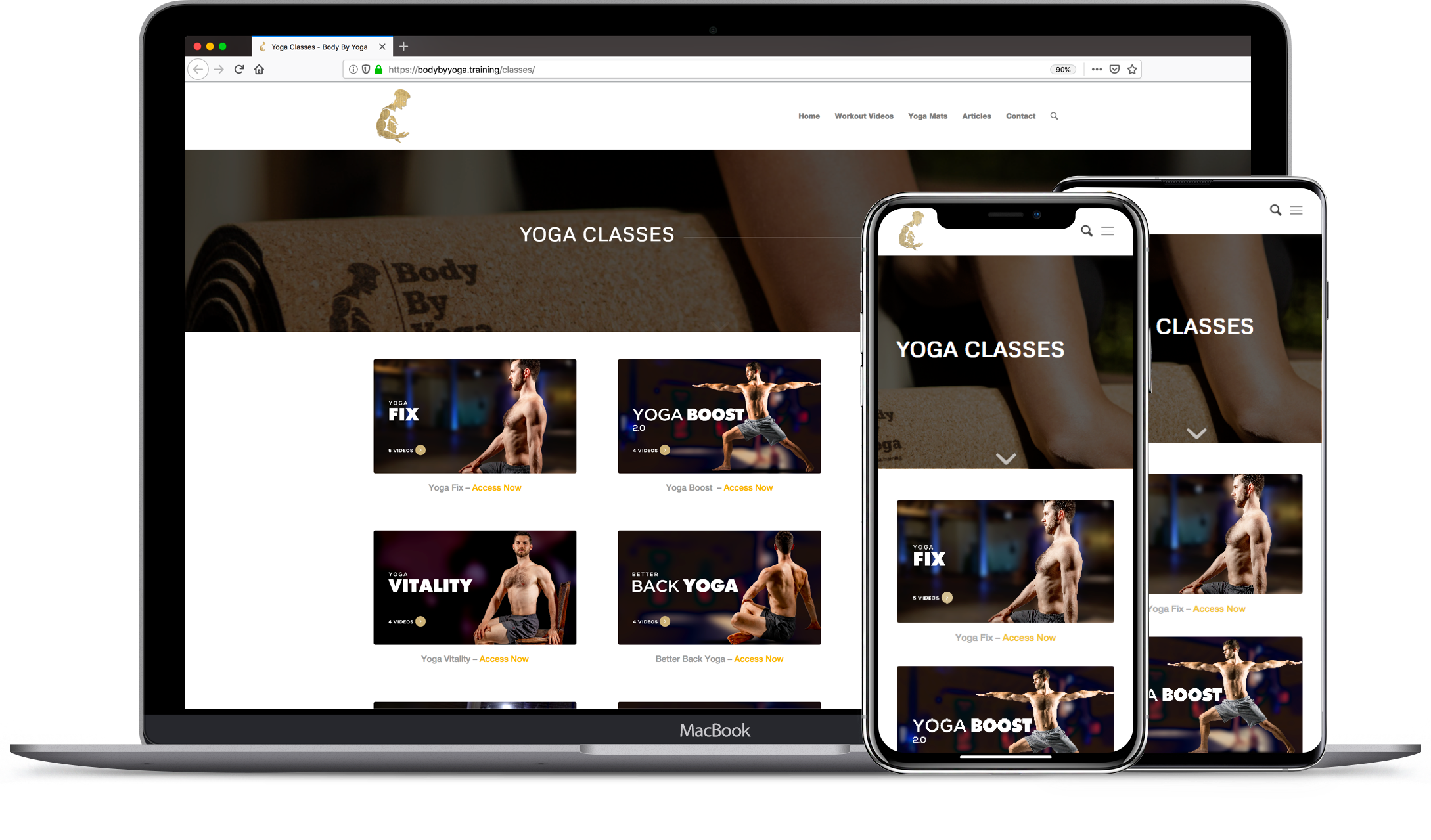